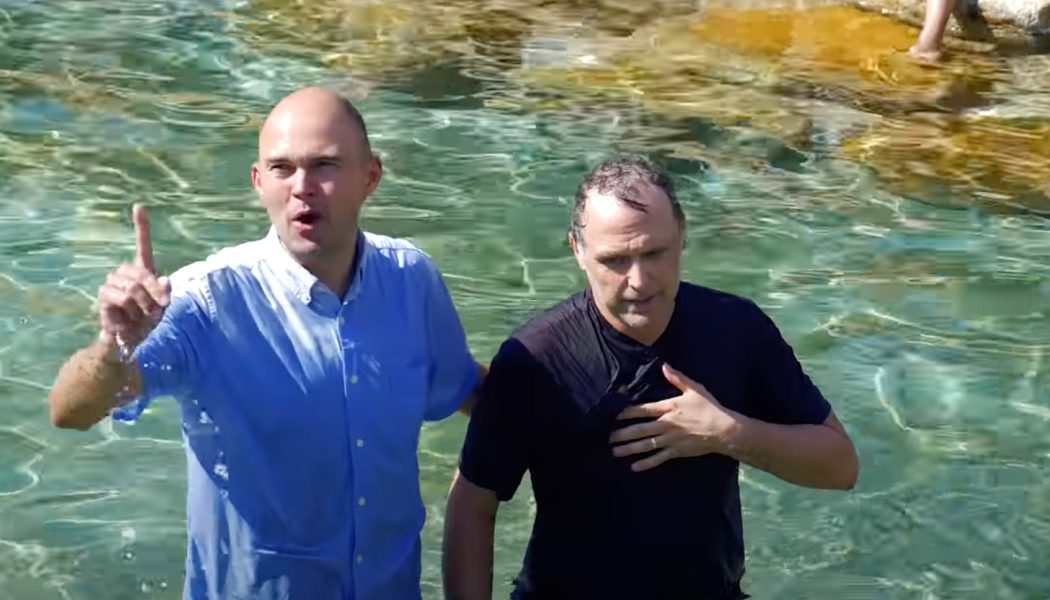 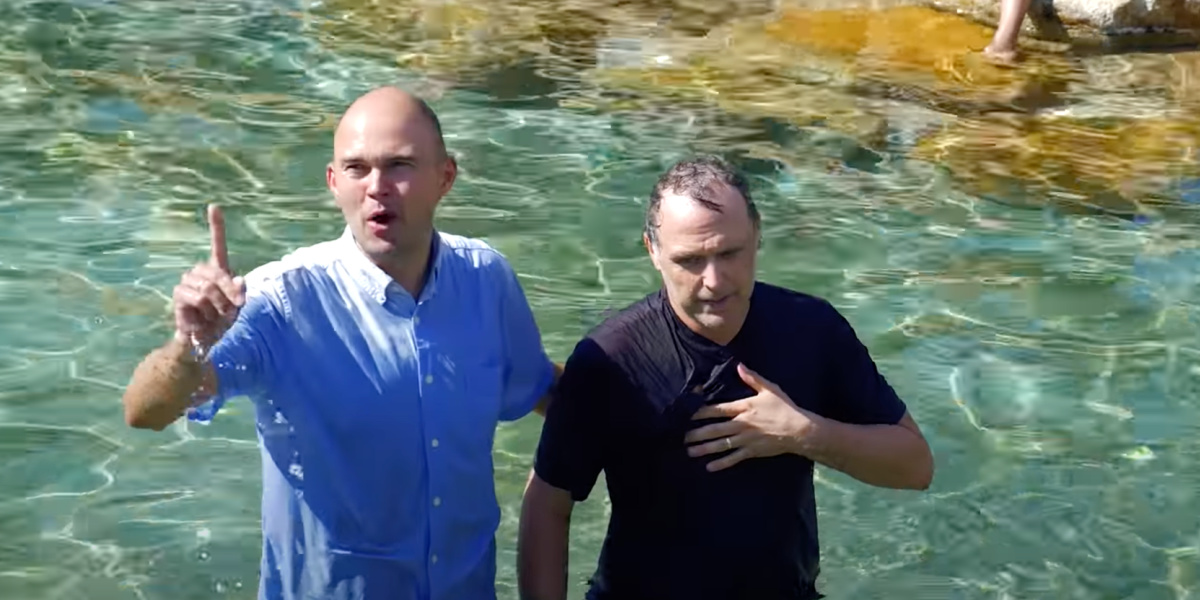 An outdoor baptism forms the dynamic opening scene of a documentary about ordinary disciples of Jesus who have been inspired and activated by the Book of Acts. The film covers a phenomenon that has not been covered much in the mainstream media: thousands of ordinary Christians, without theological training, that go out on the streets, heal the sick, preach the Gospel and baptise people in bathtubs, lakes, rivers and oceans.

We don’t see stereotypical street evangelists, trying to convert people by shouting the Gospel at them. Instead, we see non-assuming Christians offering a relaxed and quick prayer for healing. People with various forms of injury and pain seem to receive instant relief. “Pain, go now, in Jesus’ name!” they say, immediately followed by the question: “Can you feel any difference?” And the surprising look on people’s faces: “Wow. Seriously, it doesn’t hurt anymore! I can move it!”

Torben Søndergaard, a Danish evangelist who has been in this ministry for nearly 15 years, explains: “In the Book of Acts we see the early Christians living a lifestyle of discipleship. They were reaching people in their homes and on the streets. They met people right where they were. And the Gospel was exploding and spreading to the entire world. Thousands of people came to faith in Jesus Christ, and were baptised and received the Holy Spirit.”

In Brisbane, Australia, a man gets baptised in water in the city park and begins to speak in tongues. The hundreds of spectators hear the evangelist’s words: “This is real. This is real! If you want to read a book about it, we recommend the Bible!” Suddenly some of the gathered bystanders point each other to the blue sky. There an airplane just wrote the words ‘real’. Many more convert that day and are baptised on the spot. It could have been a scene from the Book of Acts.