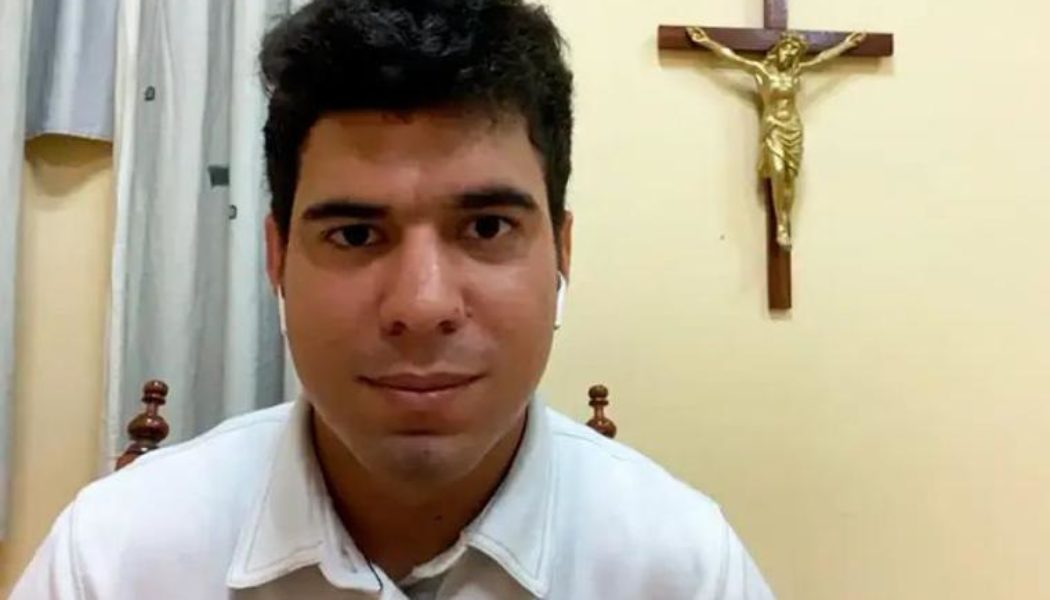 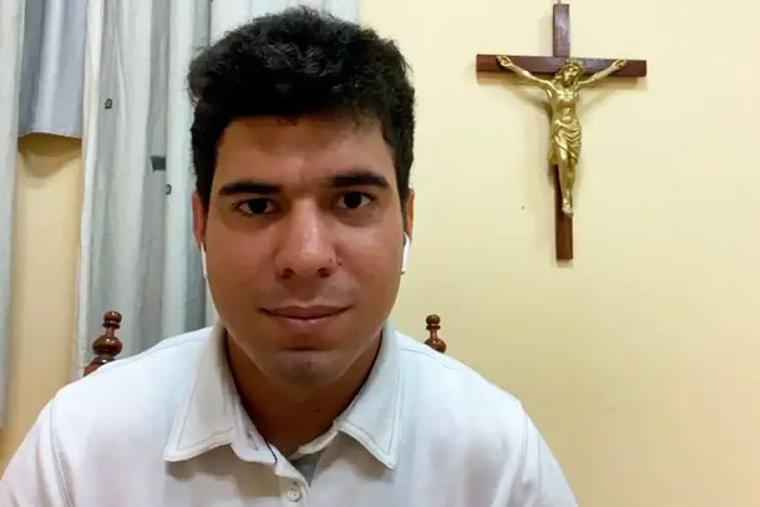 ‘He told me that he was officially warning me that I could be criminally prosecuted if I continue to publish,’ the journalist said.

HAVANA — On Friday, the police of the dictatorship in Cuba interrogated Adrián Martínez Cádiz, EWTN correspondent in Havana, and later fined him 3,000 Cuban pesos (about $125) for having criticized the regime on social media.

The Territorial Control Office of the Cuban Ministry of Communications issued an official document in which it determined that the journalist violated Decree Law 370 by “disseminating, through public data transmission networks, information contrary to the interests of society, morals, good customs, and people’s safety.”

Therefore, continues the Oct. 21 document, “the competent authority proceeded to impose a fine for a value of 3,000” pesos.

In a statement to EWTN Noticias, Martínez said that he attended the summons at the Plaza de la Revolución Police Station around 10 a.m., where he was interrogated for an hour by a lieutenant colonel.

“He treated me very badly, he raised his voice at me in a very bad way, he told me to shut up the times I wanted to explain something,” Martínez lamented.

Martínez said that the officer “threatened several times to put me in jail for my posts on social media. … They allege that I create ‘memes’ against the president, which isn’t true.”

Before being fined, the officer began to fill out an official written warning in order for the journalist to make a commitment to the Cuban State.

“He told me that he was officially warning me that I could be criminally prosecuted if I continue to publish,” the journalist said.

According to the Cuban Penal Code, any police officer can issue a “official warning document” against a person if he perceives that he is in a “dangerous pre-criminal state” or if he has ties to “potentially dangerous people.”

The EWTN correspondent refused to “commit” and sign the document. The officer then allowed him to leave.

“I’m at peace. I’m happy to have left the station and find myself with a great family: four priests who were able to come along (and wait outside). I feel that I have received all the prayers and that the Lord has been with me at this time,” he concluded.

In April 2021, Martínez, who also serves as executive secretary of youth ministry in Havana, reported on social media that he received death threats from a supporter of the Castro regime, who accused him of being too critical of the dictatorship.

The individual, who passed by Martínez on a motorcycle, threatened him with “getting stabbed twice.”

This story was first published by ACI Prensa, CNA’s Spanish-language news partner. It has been translated and adapted by CNA.