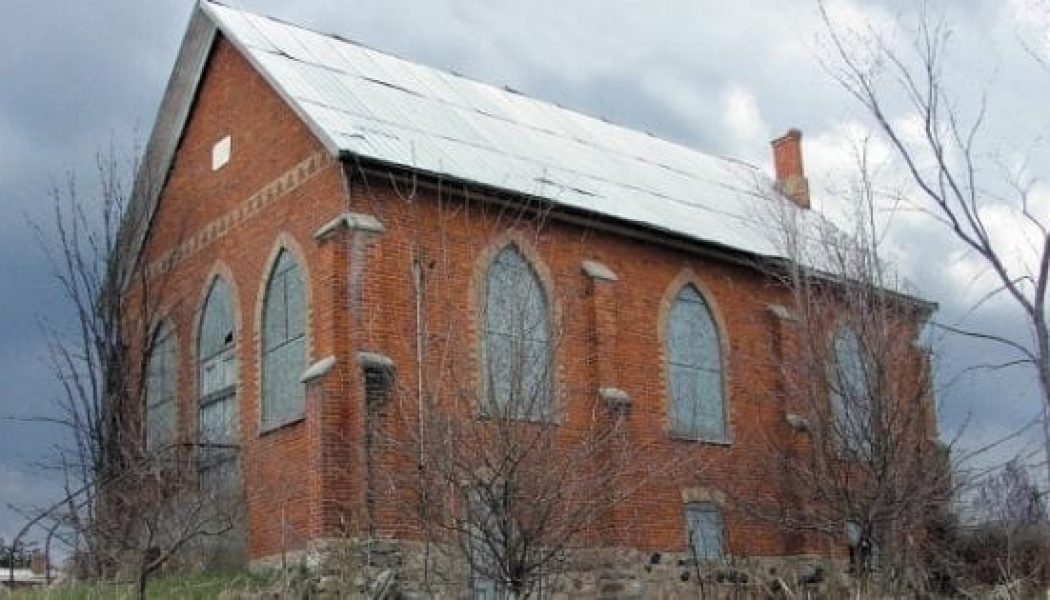 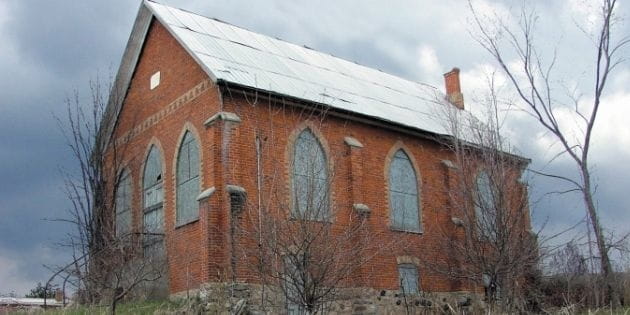 I hear the statement quite often. Usually it’s raised in discussions of church membership. People want to know how to help a wounded friend or family member re-engage the church. Or, they’re the ones who have been hurt and they’re wrestling with whether church is worth it. Some want to be convinced to join a church and others want to be told it’s okay to leave. Answering well depends, in part, on knowing which way the person leans.

But recently I’ve been thinking that part of the answer must include questioning the way the problem is phrased. What does the person mean when they say, “The church hurt me”? Let’s walk the possibilities backward from the most sweeping accusation to the most narrow.

The person could mean the big-C Church has hurt them–all Christians everywhere. That sounds ridiculous, doesn’t it? But think about it. When a person says “The church has hurt me” and they’re refusing to visit or join any local congregation of believers they have practically projected their hurt onto the entire universal body of Christ! They have assigned their offense to every possible Christian and Christian congregation imaginable. Practically, their distrust has reached universal proportions. In every case this is false. We might provide some of our best care by helping our friends recognize the practical universalism in some of their reactions. Hopefully we can get them to dial it down to the next possible  level.

Our hurting friends could also mean an entire congregation of people–a whole local church–has joined together to harm them. In some way they feel the body treated them like an anti-body and perhaps made them unwelcome. Perhaps they’ve been the subjects of church discipline, or maybe they have been the subjects of gossip, or maybe they have been shunned in some way. We need to admit that there may be situations where a congregation has taken action (as in the case of discipline) and such actions can feel like hurt inflicted by the entire body. And those actions may be taken in imperfect ways, causing some of the hurt. Moreover, there have been instances where a person, usually in a small church, has felt judged, shunned and/or gossiped about.

But, in my experience, this is not what most people who blame the local church for hurting them have in mind. Honestly, too few churches practice discipline. And unless we’re Amish or something, shunning doesn’t happen very often either. Gossip can work its way through significant parts of the congregation. But I don’t think most churches are made up completely of gossips; sooner or later rumors and the like will die at the ears of the godly persons God places in most every local congregation. Usually it’s worth asking: “Are you saying that every person in the local church hurt you in this way?” Hopefully that gets us down to a smaller level.

Sometimes those who say they have been “hurt by the church” really have in view the leaders of a local congregation. In some way the pastor, elders, deacons, or ministry leaders have failed the person. It could have been a position the elders took on a controversial issue or the leaders’ apparent failure to hear the person’s feedback. Maybe it was something a pastor said in a sermon or a ministry leader’s refusal to allow some kind of service. Leaders do fail their people in various ways. But the main task in this scenario is to help the person see that the difficult lies with the leaders–not the entire local church. It’s easy to project the leaders’ faults onto the entire body, and sometimes the leaders’ positions or teaching necessarily becomes the congregations’. But rarely is the offended party served by rolling the “fault” all the way up to the congregation. In fact, in most cases where this happens the person invariably walks out on a lot of love in the congregation. Their tendency to say “the church hurt me” blinds them to seeing how the church loves them.

An Individual or Small Group

Finally, and perhaps most often, when people say “the church hurt me,” they really have in mind a particular individual or a small group of individuals that have trespassed in some matter. They’ve been wounded by “Bro. Bill” or “Sis. Jones” and rather than address Bill or Mrs. Jones they’ve found it easier to use the less personal “the church.” Actually naming the person and their offense makes them accountable for leaving their gift at the altar, showing their brother the offense, and the hard work of forgiveness and peacemaking (Matt. 5:23-24;18:15). When this is the case, we’re most faithful to Christ, the church, and the individuals involved by asking or encouraging the individual to go to their brother in the humble spirit of reconciliation.

My Simple Plea to the Person “Hurt By the Church”

Most people “hurt by the church” were hurt by individuals in a local congregation. Once we establish that, then we’re then left to help them think through whether the offense occurred knowingly and intentionally or unknowingly and accidentally. I’m surprised how often the individuals or churches that “hurt” someone have no idea an offense has occurred. They’re bopping along rejoicing in the Lord while unbeknownst to them dark clouds of anger and resentment swirl over their names and reputations.  And I’m always grieved for the person experiencing the hurt. It’s never pretty to be dominated by pain. So here’s one pastor’s simple plea:

1. Take your pain to the Lord who bore your pain and bore the sin of those who offended. In His arms are 10,000 charms.

2. Take your heart to the ones who actually offended you and seek reconciliation–and if necessary take godly, impartial help.

3. Stop saying, “The church hurt me.” It’s affecting your heart toward an entire congregation, many of whom are likely unaware and uninvolved in your hurt, and possibly affecting your heart toward all Christians everywhere. Don’t blame “the church.” Don’t spread your “hurt” over a wider area. If you do, it will dominate you. But if you target your pain and your reconciliation efforts–making it as small and specific as you can–you’ll experience greater control over and freedom from the hurt.

4. Do realize that not every church hurt you and people are not “all the same.” Find a local church you can join. Start slow if you need to. But let the Lord’s manifold grace come to you in the fellowship of His people. That’s normally how He comforts us in our trouble and pain (2 Cor. 1:3-5).

5. Live in hope. Your Lord is also Lord of the Church. He cares for your brokenness but also the brokenness of the Church. And guess what? Your pain is the means He will use to teach the church to grow in love and their love will be the means of your healing. The church needs your hurt and you need the church’s love.

Thabiti Anyabwile is Senior Pastor of First Baptist Church, Cayman Islands. Pastor Thabiti is the author of What Is a Healthy Church Member?, The Decline of African-American Theology: from Biblical Faith to Cultural Captivity, and The Faithful Preacher: Recapturing the Vision of Three Pioneering African-American Preachers. He also blogs regularly at Pure Church.