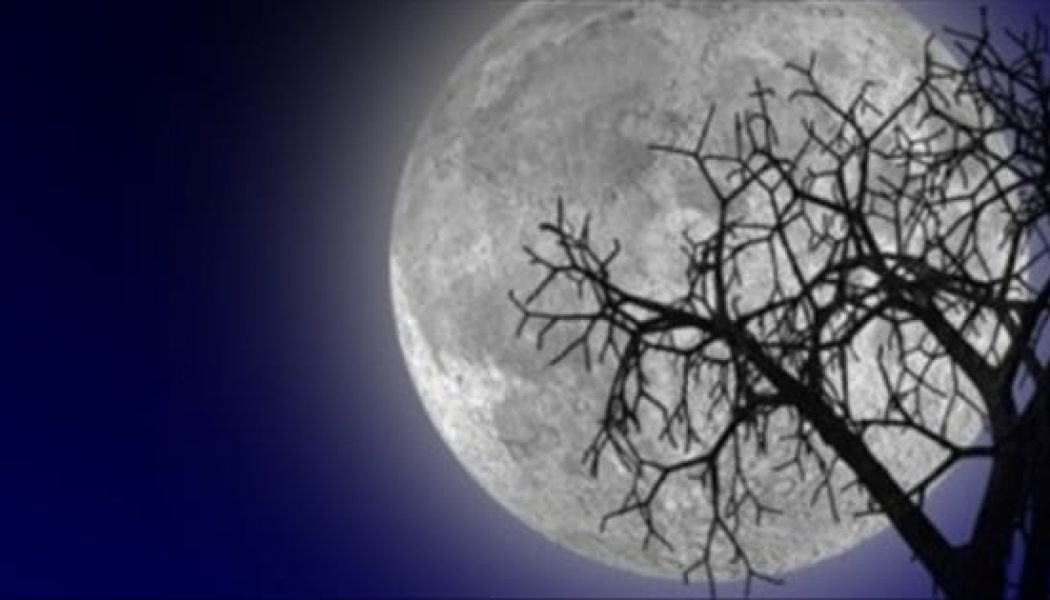 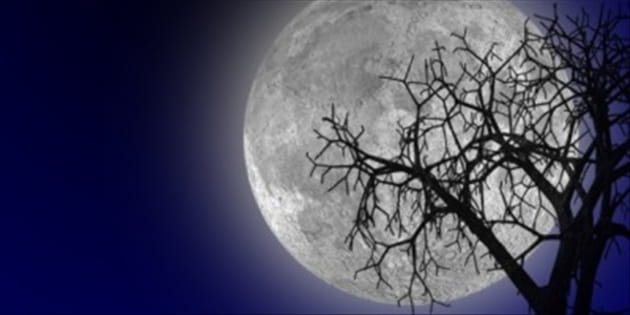 I love the Harry Potter stories. My first trip through them was an audio excursion guided by the talented Jim Dale. Enthusiasm for the books swept me right into reading them aloud to my children, and we’re almost finished with the series. I am thrilled that J. K. Rowling’s next book, The Casual Vacancy, is appearing any moment now. I can’t wait to read it. Sorry for my effusive delight over these books—what I’m trying to do is tell you about one of the characters in the Harry Potter stories, Remus Lupin.

There’s a play on his name, as lupus is the Latin word for “wolf,” and Lupin is a werewolf. Werewolves are not exactly pleasant, and the surprising thing is that Lupin is one of the good guys. This is one of the ways that Rowling has given us stories that are true to life.

In the Potter stories, if you get bitten by a werewolf, the bite infects you and can make you a werewolf. Remus Lupin’s father had offended an awful villain of a werewolf, and that werewolf sought revenge by biting Remus when he was a child.

Remus did not want to be a werewolf. Abused by an adult, he became a danger to himself and others. He was cut off from society. He suffered terribly, and he had no control over his affliction. At the full moon, whether he wanted to be transformed into a werewolf or not, he lost control of himself and became something dangerous.

Have you ever met anyone who has experienced something like this? Or has this been your own experience? Something tragic, awful, happened during childhood, and its painful repercussions seem all but inescapable?

J. K. Rowling tells a story in which there’s hope for people who have been abused as children, abused in ways that threaten to make them monsters as adults. Rowling’s story helps us to sympathize with people we might not otherwise understand, people we might otherwise fear. Lupin tells his personal history in book three, Harry Potter and the Prisoner of Azkaban. I saw Rowling interviewed, and she commented on how much Lupin means to her.

Remus relates how it seemed impossible that he would get to study at Hogwarts School of Witchcraft and Wizardry, until a headmaster came to the school who believed in giving people second chances, believed in trusting people, believed in the power of love. Albus Dumbledore allowed Remus Lupin into Hogwarts, and he devised a way for Lupin to be protected—from himself and others—when his monthly transformation took place. Dumbledore thought carefully about the situation, about Lupin’s affliction and needs, and he took steps to make sure that Lupin would not destroy others or himself when he became a werewolf.

Lupin goes on to relate how as the years of his schooling passed, his “three great friends” did something for him that made his painful transformations “not only bearable, but the best times” of his life.

What could his friends have done for him?

First, when his friends learned his secret, they didn’t reject him. From there, his friends began to explore ways to care for him, ways to enter into his experience, ways to be in his life in his moment of need, to walk with him through the trial.

Lupin says, “Under their influence, I became less dangerous. My body was still wolfish, but my mind seemed to become less so while I was with them.”

Consider what Rowling teaches through this powerful story. There is hope for people who have experienced things they wish had not happened, and there are steps that can and should be taken in such cases.

Notice how Dumbledore let Lupin into school, but he acknowledged that because of what had happened to Lupin, he had to take measures to restrain Lupin when he became a werewolf, measures that would protect Lupin himself and other children.

What boundaries are necessary because of what has happened in your life, or in the life of someone you love?

If you find yourself experiencing a transformation at the full moon—that is to say, if there things that happen, or that you see or hear, that cause you to experience impulses that are beyond your rationality, beyond your control—are you acknowledging your need for help in those situations?

Do you find yourself risking everything that matters most in the world to pursue some desire that most of the time you don’t want to gratify at all? Dumbledore built a place where Lupin could go to be safe at the full moon. What kind of place do you need?

Oh to have such friends. Oh to be such a friend.

We all need second chances. We all need boundaries. And we need one another.

There’s something better than having Albus Dumbledore as your headmaster and great classmates like Lupin’s three great friends: belonging to Jesus and being part of his church. Rowling has given us a picture of the human condition in an unlikely place. She has shown us that sometimes even the good guys turn into werewolves. The good guys, however, know what their problems are, take steps to address those problems, and they know they can’t make it alone.

If you haven’t read the Harry Potter stories, trust me, Rowling’s narrative is much more powerful than this little reflection on it. Consider this my encouragement for you to read what I think will prove to be the publishing event of the century. These books are the third most read books in the world.

More importantly, if you’re not a member of a church where Jesus shepherds his people through the preaching of the word, it’s better than Hogwarts. If you don’t have friends who will listen to you and think about your plight and be creative about how to help you, the church is better than magicians who can turn themselves into animals. And the great redemption Christ has accomplished is the substance of which the Potter stories are but a shadow.

James Hamilton serves as associate professor of biblical theology at The Southern Baptist Theological Seminary. He has written Revelation: The Spirit Speaks to the Churches (Crossway) God’s Glory in Salvation through Judgement: A Biblical Theology (Crossway) and God’s Indwelling Presence: The Ministry of the Holy Spirit in the Old and New Testaments (B&H). He blogs regularly at For His Renown. You can follow Dr. Hamilton on Twitter @DrJimHamilton